15. Founder’s Monument: Richard Allen
Richard Allen emerged as an influential community and political leader in Houston after emancipation. Allen was a trustee of the Colored People of Harris County Festival Association, which purchased this 10-acre tract in 1872 that became Emancipation Park. Learn about his life and accomplishments in audio guide. 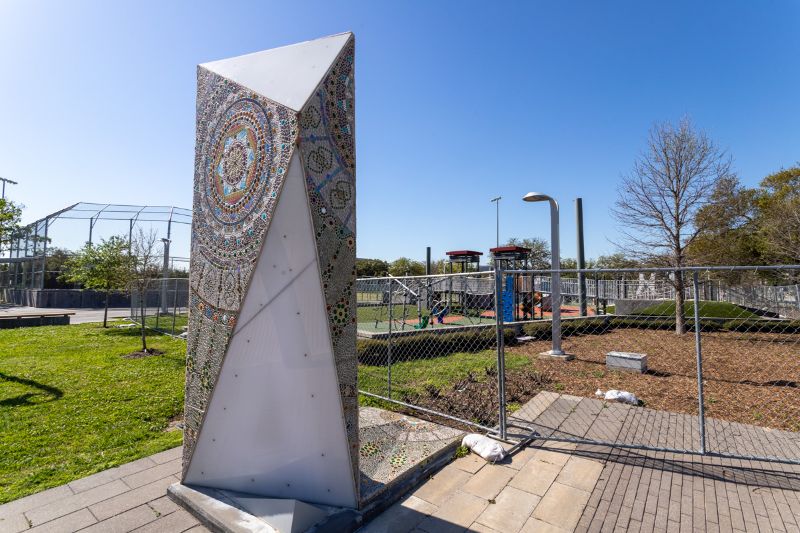