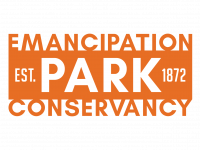 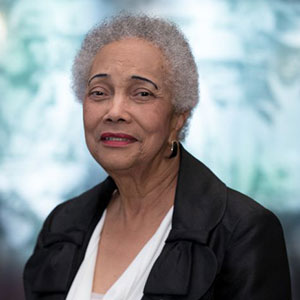 Mrs. Jacqueline Whiting Bostic has had a long career as a groundbreaker in Houston.  During her 32 year career with the United States Postal Service,  Mrs. Bostic achieved many firsts, paving the way for others.  She was the first female education specialist in the Houston Postal District from 1967 to 1974.  She was the first female and  African American to serve as investigator in the Southern Region from 1974 to 1986, the first to serve as a Postmaster in several offices, the first to serve as the President of the American Postal Workers, and the first African American female Legislative Director for Texas.  She also served on the Central Labor Council., AFL-CIO and the Texas AFL-CIO Board of Directors.

As a community volunteer, Mrs. Bostic served on the Board of Directors of the Houston Postal Credit Union and the Houston YWCA and on the National Board of the YWCA.  She has also served as the National Vice President of Jack & Jill of America Inc., Treasurer of the Women’s Auxiliary of the National Baptist Convention of America U.S. A. Inc., and she was the first female in the greater Houston area accepted into Rotary International.  She has been active in Delta Sigma Theta Sorority, Inc., since joining the Alpha Beta chapter at Fisk University in 1956, working to enhance the life skills of young girls, growing a school tutoring program adopted by HISD and launching political forums that included candidates of all parties and all political races.

She served as Secretary for the Friends of Emancipation Park (now Emancipation Park Conservancy) and has been listed in Who’s Who of American Women since 1983.  She also serves as a trustee for the National YWCA Retirement Fund as Audit Chairman.  Her husband, the late Joseph Bostic, assisted and supported her many efforts locally and nationally.  She has four children: two daughters, two sons, seven grandchildren and two great-grandchildren.